The Lore of Gemstones 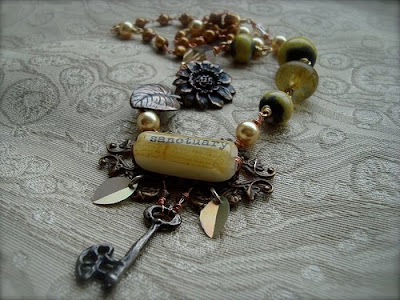 The magic of gemstones is not lost on jewelry makers. In their hands, gemstones are woven, wrapped, set and strung (among other things) and whether they know it or not, each rock, stone and mineral has a tale to tell. Ellen Steiber, author of A Rumor of Gems, wrote an article augmented by artwork by Joe Novak and a wealth of photographed examples in the Spring of 2005 for Endicott Studio’s Journal of Mythic Arts called The Lore of Gemstones. The article also appeared in the June 2005 issue of Realms of Fantasy magazine. It describes many of the stories and lore about some of our favorite gemstones to work with. It also includes a treasure trove of further resources to explore at the end of the article and is well worth checking out. 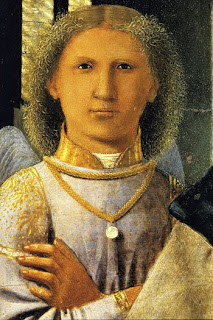 Animals Loose in the ABS Neighborhood!

Previous Story
Designer of the Week – Prairie Emporium
Next Story
Inspiration: Jewelry that tells a story