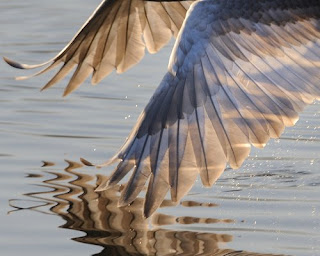 How do you know if something is original? There’s an old saying, “you never step into the same river twice” – how can we know if we are dipping the same water from the stream that someone else has dipped before us? 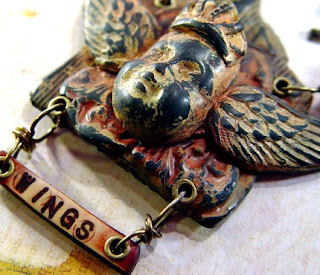 It’s happened to me, I create something and I believe it’s unique to me. I will be looking on Etsy, or at websites or blogs on the internet, and I find out that someone else is already doing it, making it, and has been for quite a while.

I started making wings in polymer clay primary colors, to use as charms. One day I was on Etsy and saw someone else doing it, except all of her wings were black, no colors. I was shaking my head thinking I was being copied, when I realized hers were on Etsy several months earlier than I started making wing charms.

So, am I copying her by accident, when I didn’t know she was doing something similar? Are our wings different enough that I can comfortably keep making mine, now that I have discovered that someone else is making black wings and I’m making colored wings? 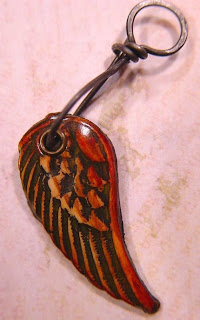 Some things are pretty easy to decide, and it’s not as tricky to answer the questions. If I saw a beadwoven necklace made by someone in a certain color combination and pattern, and I reproduced it exactly for my own sales, that’s not a puzzling head-scratcher, it’s definitely copying someone else. But what if that design was in a beadweaving magazine with a how-to for making it exactly – does that mean it’s available to be reproduced as-is and sold as my own design? 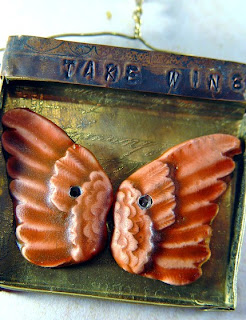 Carl Jung, the famous psychologist, coined a term known as Collective Unconscious, a part of the mind of a society or a people that’s a product of sharing ancestral experiences, separate and apart from the personal subconscious that belongs to each human being. He said, “The creation of something new is not accomplished by the intellect but by the play instinct acting from inner necessity.”

The Collective Unconscious goes hand in hand with the concept of synchronicity – two or more events unrelated to each other, that occur spontaneously in a meaningful manner, but unlikely to occur together by chance. 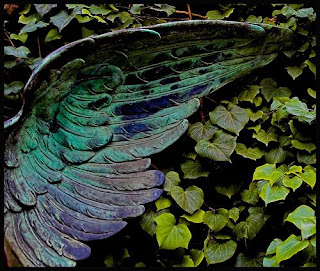 I think of the Creativity of the Collective Unconscious as being the airwaves of creativity, available like a radio broadcast, to those willing to tune in and get the messages. So if, in our culture and society, we associate wings, and things with wings like birds and angels, as a good icon and something positive, is it so unlikely that two people will create charms, separate from one another but using wings as the image? No, not really. 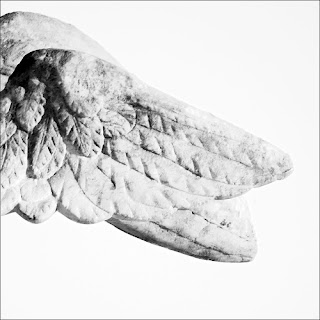 Certain images and symbols are going to reappear often, like spirals, heart shapes, circles. Creativity and spirituality are often two sides of the same coin, as we tap our minds and hearts for expressions to put into the fruits of our hands. 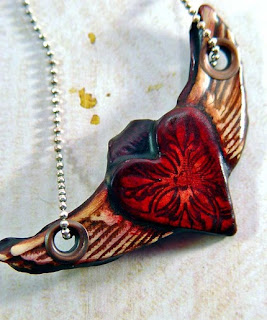 If there’s a key to being original and fresh in our creativity, I believe it’s looking inside our own experiences and framing our own words of expression and visions of the world. Carl Jung says it this way: “Your vision will become clear only when you look into your heart. Who looks outside, dreams. Who looks inside, awakens.” 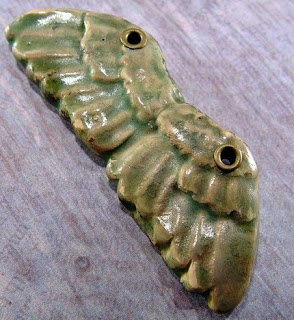 Let us all hope for a vivid personal awakening, no one can express your individual special personal vision but you.

Make Visible What, Without You,
Might Perhaps
Never Have Been Seen.
Robert Bresson 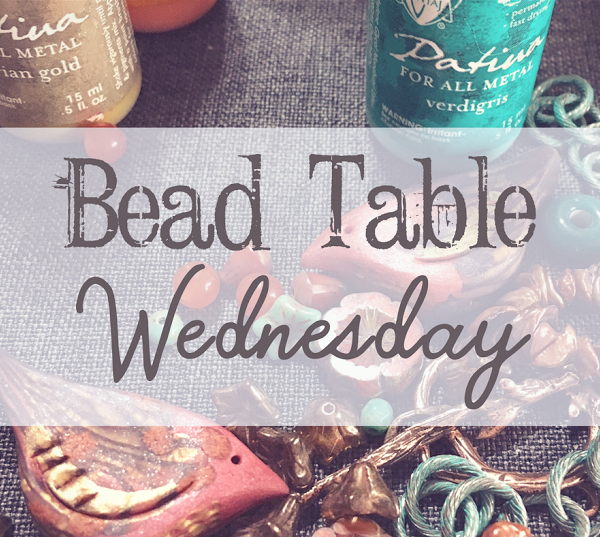 ABS Editor Blogs: a sneak peek into the minds… 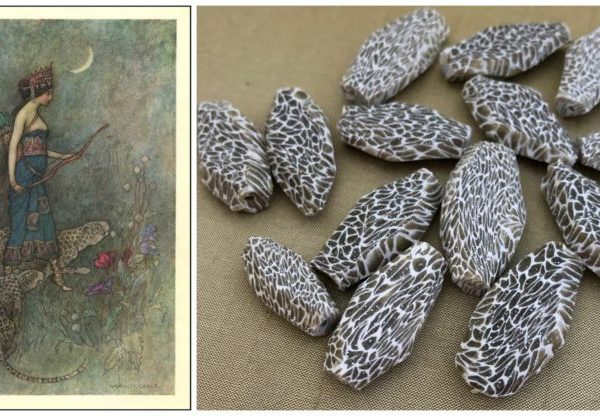 Previous Story
Featured Designer of the Week – Bijoux Jardin
Next Story
Be Informed: Copyrights and Fair Use