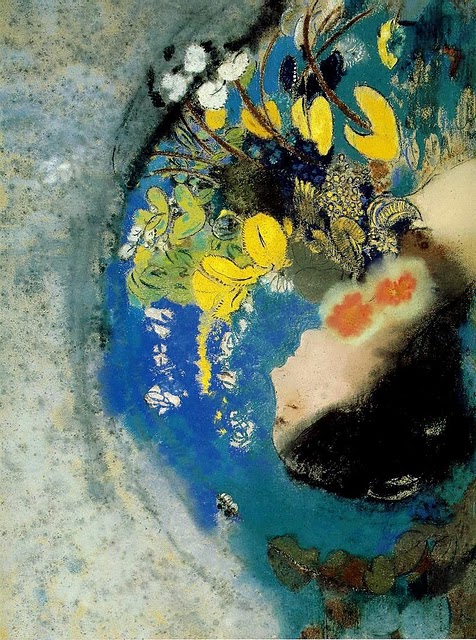 Ophelia by Odilon Redon
c. 1900-05; Pastel on paper mounted on board, 19 7/8 x 26 1/2 in; The Woodner Collection
About the Art
“The depiction of Ophelia seems not at all tragic, but rather an idyllic scene of a naked bather in a limpid pool of flowers. The design and colour scheme is masterly and original, being merely suggestive of the tragedy of death after rejection and madness.” – Tony Thomas
About the Artist
Odilon Redon was born in Bordeaux, Aquitaine, to a prosperous family. The young Bertrand-Jean Redon acquired the nickname “Odilon” from his mother, Odile. Redon started drawing as a child, and at the age of ten he was awarded a drawing prize at school. Aged fifteen, he began the formal study of drawing, but on the insistence of his father he changed to architecture. His failure to pass the entrance exams at Paris’ École des Beaux-Arts ended any plans for a career as an architect, although he briefly studied painting there under Jean-Léon Gérôme in 1864. (His younger brother Gaston Redon would become a noted architect.)
Back home in his native Bordeaux, he took up sculpture, and Rodolphe Bresdin instructed him in etching and lithography. His artistic career was interrupted in 1870 when he joined the army to serve in the Franco-Prussian War.
At the end of the war, he moved to Paris, working almost exclusively in charcoal and lithography. He called his visionary works, conceived in shades of black, his noirs. It would not be until 1878 that his work gained any recognition with Guardian Spirit of the Waters, and he published his first album of lithographs, titled Dans le Rêve, in 1879. Still, Redon remained relatively unknown until the appearance in 1884 of a cult novel by Joris-Karl Huysmanstitled, À rebours (Against Nature). The story featured a decadent aristocrat who collected Redon’s drawings.
In the 1890s, pastel and oils became his favored media, and he produced no more noirs after 1900. In 1899, he exhibited with the Nabis at Durand-Ruel’s. In 1903 he was awarded the Legion of Honor. His popularity increased when a catalogue of etchings and lithographs was published by André Mellerio in 1913 and that same year, he was given the largest single representation at the New York Armory Show.
Color Palette

Blog Tour
The Blog Tour deadline is June 29th.
Links must be added to the monthly challenge post comments.
The Blog Tour will be on the 30th.

Winners will be randomly chosen from all the qualifying entries on June 1st.
Our Sponsors
Our sponsors this month are: Starry Road Studio, and Humblebeads please visit us tomorrow to see the prizes!
Featured Designer of the Week:
From all the entries during the month, an editor is going to pick their favorite design to be featured every Monday here on the ABS. We want to give our participants more time in the spotlight! Our Featured Designer will be this Monday, so get those entries in soon.
How to enter the Monthly Challenge:
1. Create something using an art bead that fits within our monthly theme. We post the art to be used as your inspiration to create. This challenge is open to jewelry-makers, fiber artists, collage artist, etc. The art bead can be created by you or someone else. The challenge is to inspire those who use art beads and to see all the different ways art beads can be incorporated into your handiwork.
***Beads strung on a chain, by themselves and beads simply wire or cord will not be accepted.***
2. Upload your photo to our flickr group. Detailed instructions can be found here and click here for a tutorial for sending your picture to the group.

Please add the tag or title JUNE ABS to your photos. Include a short description, who created the art beads and a link to your blog, if you have one.

Deadline is June 30th. Photos are approved by our moderators, if a photo hasn’t followed the guidelines it will not be approved. You may upload 2 photos a day.
What is an Art Bead?
An art bead is a bead, charm, button or finding made by an independent artist. Art beads are the vision and handiwork of an individual artist. You can read more about art beads here.
***A bead that is handmade is not necessarily an art bead. Hill Tribe Silver, Kazuri ceramic beads or lampwork beads made in factories are examples of handmade beads that are not considered art beads.
Beaded beads, stamped metal pendants or wire-wrapped components are not considered art beads for our challenge.***
p.s. If you have a blog, post your entry and a link to the ABS challenge to spread the beady goodness.
Addition to the Monthly Challenge!
7000 Bracelets for Hope Challenge
This month we’d like to encourage our community to rally together and send in a handmade blue bracelet to the 7000 Bracelets for Hope project.  The bracelets will be donated to families with children suffering from rare disease and disorders.  Visit the website for complete details on creating and donating a bracelet.  http://www.globalgenesproject.org/7kbracelets.php
June Monthly Challenge
31 Comments
By Art Bead Scene Team 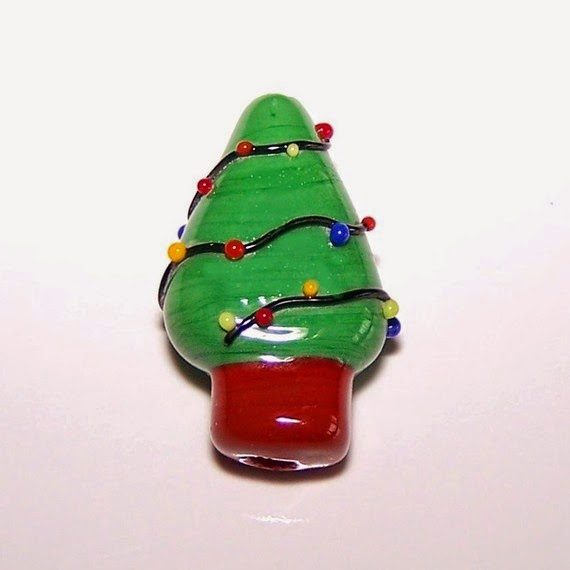 Amuse Your Muse with Rebecca of Songbead 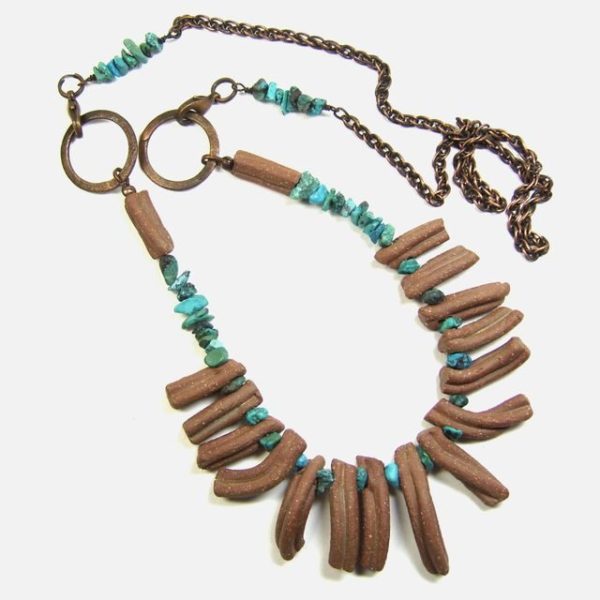